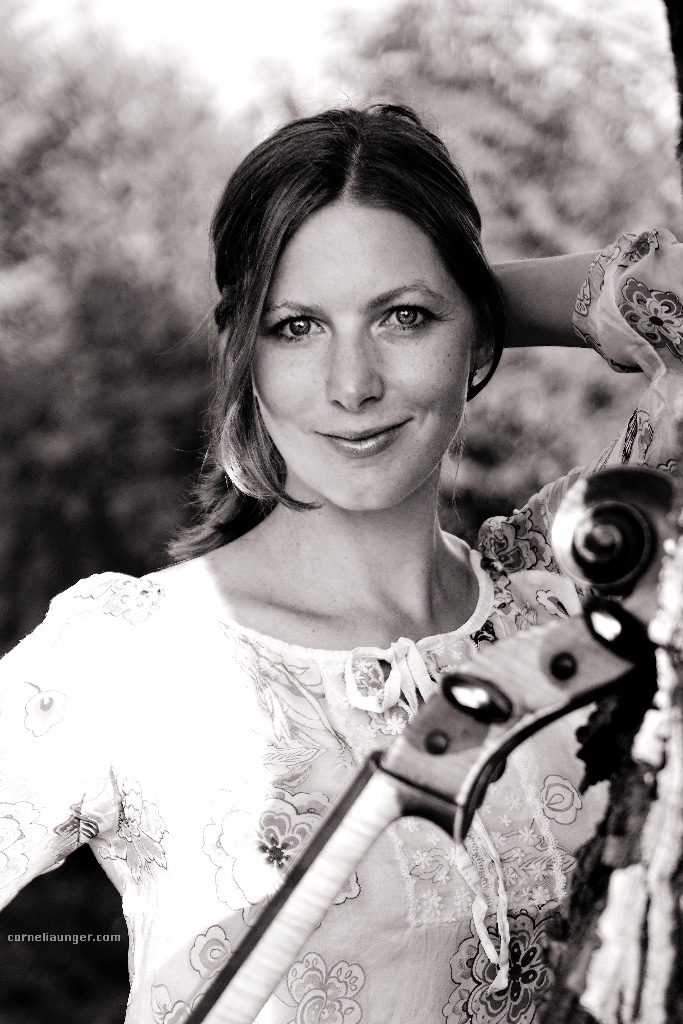 Born in Prague Lucie Stepanova was, as a child, no stranger to music with her mother a professional  singer and her father a violinist. She started piano lessons when she was four years old and received her first cello lesson at the age of eleven.  At the Prague Conservatory she studied cello with Jaroslav Kulhan and from 1994 continued her  studies at the Utrecht Conservatory with Lenian Benjamins and Elias Arizcuren.  In 2001 Lucie received her orchestra diploma with Christoph Henkel at the Freiburger Muziekhochschule in Germany. She concluded her studies in 2003 with her Artist Diploma (solo diploma) with Janos Starker at the School of Music, Indiana University in the USA. That same year she won the first prize in the David Popper competition. During her studies Lucie participated in numerous cello and chamber music masterclasses.

At home and abroad, Lucie has played with diverse chamber music ensembles. She has made several recordings and live performances for Czech Radio,
given solo recitals at the Young Prague Festival and has performed as a soloist with many orchestras including the Prague Philharmonic Orchestra. She also toured the USA as soloist with the Freiburgs  Akademisch Orchestra.
Two documentaries have been made about Lucie, respectively for Japanese and Czech television. The Czech composer, Jiri Gemrot, composed a piece especially for Lucie and her mother which they recorded together for
Czech radio. During her solo tour of Japan, she performed in the Casuals Hall
to the Japanese crown prince.

Between April 2004 and April 2007 she played in the Cello Octet Amsterdam (formerly Cello Octet Conjunto Iberico). She travelled the world with this ensemble performing in America, Mexico, Brazil, Spain, Germany, England , France, Italy, Poland and Croatia and worked with many soloists and composers including Bernarda Vink, Teraza Berganza, Arvo Pärt and
Mauritio Kagel.

Since 2007 Lucie has formed a duo with the pianist, Ksenia Kouzmenko playing in concert halls throughout the Netherlands including the Concertgebouw.
In 2011 she formed the Lucan Cello Duo with Anne Knappstein,
cellist in the Netherlands Symfonie Orchestra.

Lucie enjoys participating in diverse musical activities. She began the project ‘Bach in the Dark’ in December 2009. During these concerts Lucie plays solo compositions by Bach and other composers in complete darkness giving the listener the opportunity  to completely concentrate on the power of the tone.